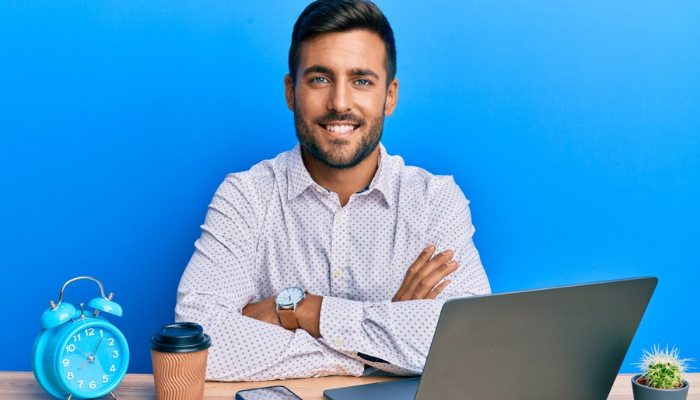 What is organisational culture and why you need to know

Culture is not easy to define, visualise, or measure. But many commentators, researchers and leaders see culture as an essential component in the development of a thriving, sustainable and successful organisation.

If that’s how important culture is, hadn’t we better have ways and means of visualising and quantifying the future culture that we want so that we have something concrete we can move the organisation towards and measure progress against?

Today’s blog relates not necessarily to the assessment of your organisational culture right now, I’ll come back to that in a future piece. No, this blog is about mapping out your future culture and how best to do that.

Research into organisational culture, its risks and benefits

First up, culture defined. What is culture? Different commentators have slightly different views but a good definition comes from Katzenbach and Harshak and it’s that culture is “a set of deeply embedded, self-reinforcing behaviours, beliefs and mindsets that determine ‘how we do things around here’”.

It’s not just the way we do things, it’s the set of beliefs we hold around how things work and work best. And pretty quickly, those beliefs in the way things work can become unchallenged and unchallengeable, as new joiners make the journey to become cultural insiders whose role becomes to uphold and defend the culture rather than to challenge it.

Humans are social animals. Challenging the structures that we work within risks us being othered and outcast. If there’s one thing that humans hate, it’s rejection.

The problem is that unchallenged ways of behaving morph into ingrained habits quite quickly. These habits form patterns – ways of thinking and behaving – passed down from person to person as the way to get by at work. And when those patterns are not aligned with the best interests of the organisation, or the people it serves.

It can become seen as dysfunctional. Performance may stutter or even plummet. Much like the well-known case of Enron. Where unethical behaviour became endemic until it was exposed to the public. The company was bankrupted by its shareholders.

So to the science. Researchers Kotter and Heskett looked at the financial performance of 207 major companies over an 11 year period in 22 different industries. They found that companies that managed their culture well: saw revenue increases of 682% versus 166% for the companies that did not manage their cultures well.

Companies that actively managed their cultures saw stock price increases of 901% versus 74%, with net income increases of 756% versus 1%. These researchers concluded that corporate cultures can have a significant impact on a firm’s long-term economic performance.

Now while these kinds of measures don’t work for every organisation, most executives or senior officers agree that culture is a crucial element of the mix in their long term performance. Indeed the management guru Peter Drucker once said that “culture eats strategy for breakfast.”

Mapping out a future culture – a step by step guide

It’s worth considering why and when an organisation might even decide to go down the road of trying to change their culture. Typically, this will happen when there is a sense from some of the senior leaders that the culture is out of alignment. It could be with speed or size of external changes. When culture is no longer seen to support the organisation’s vision or strategy, another indicator that culture needs to change.

The organisation’s leaders will feel that proactively developing a more positive culture is key to attracting and retaining talented people.

So how on earth do you go about mapping out your wanted future culture? Especially, if culture is ‘the way we do things round here’ or the ‘way things work around here’? And there is a set of behaviours, beliefs and mindsets? Well, it’s a great question, coz that sounds very complicated.

Another area to consider here is where to get that information from? Should it be from the Chief Executive? Or from the senior leadership team? Maybe other leaders and managers will have views? And everyone else in the organisation for that matter.

So where should this information be gathered from? And don’t forget here that we are talking not about checking what we have right now by way of culture. We’re interested, at this stage in mapping, what it needs to look like if it’s going achieve its objectives.

So who to ask? Well, there are different views. My recommendation is that the work starts with the senior leadership team (your blueprint of the future culture). Then validated by representatives from the wider organisation, or even co-created by everyone in the organisation from scratch. It will depend on the level of engagement you’d like to have from employees in the work.

And what are the outputs you’re looking for at this first stage?

1. I feel it’s important to have a clear and shared purpose defined for the future (which may or may not be consistent with the current purpose).

2. It’s also important to have a clear and shared set of organisational objectives (which again may or may not be aligned with the current ones). And then to consider

3. how people would need to behave and what roles they would need to play in order for these objectives to be met.  Which ends up being a list of short and longer-form behavioural descriptions of the culture you want to see.

For example (from Strengthscope) for one of the cornerstone values that define our culture, ‘with you all the way’ which is intended to place the customer at the centre of all that we do (as a competitive differentiator and a core element of our company strategy). We describe a couple of pro-cultural behaviours which are communicated to all employees:

In this way, we’re making it clear to everyone in the business that this is one of our expected ways of working, i.e. how things work around here. And we could also describe it in terms of the role we are expecting team members to play.

In this case the ‘voice of the customer’. That’s how to translate an element of your desired future culture into something concrete, measurable and understandable.

Once you have a clear map of what you are looking to achieve, described practically, in a way that can be understood by everyone in the organisation, and which has broad support from everyone across the organisation, you have the central element of your culture change programme.

In conclusion – laying out the territory for cultural change

Once you have your future culture map. The next steps will be to check how far you are away from your future picture by assessing the ‘as is’ or current state. And following that, you’ll need a route map, an action plan. This will build on the strengths of your current culture and make the changes to achieve your desired future culture. 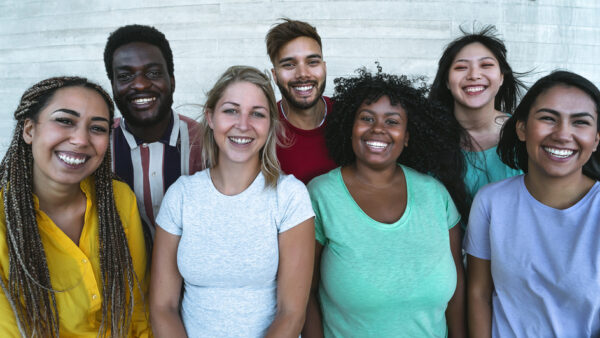 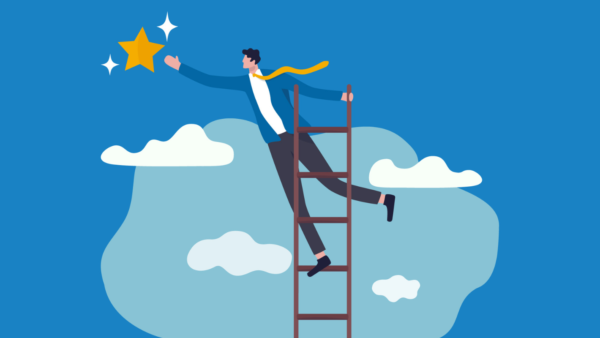