is that your brain is wired to help you build new habits. We all have a stack of an insulating agent called myelin available to us which enables us to speed the effectiveness of new neural pathways in the brain – this allows messages to get from A to B quicker and it’s how habits, all habits are formed. When we’re young, we have a ton of myelin available to get messages through the brain quicker because we’re in rampant skill acquisition when we’re small. When we’re older, there’s still more than enough myelin to help us create new ways of being, thinking and doing. And, with focus, consistency and determination and a will to succeed, new habits can be created in around 30 days to form.

becomes something we are good at, so much so that we don’t really have to think about it anymore.  So the thing to know here is that the first 30 days plus will be the hardest and most effortful of all, but it will typically get easier after this.

Also, it’s worth mentioning pain to gain ratio i.e. effort in to return back, is stacked against us for the first half of that month where we’re trying to build the new habit – we have to be conscious, we have to practice, we have to be prepared to fail (a lot) and so the effort is massive and we’re actually getting little in terms of positive feedback because we’re very rubbish at that stage.  The trick is to keep going because the second half sees incremental decreases in effort and increasing payback in terms of feedback and skill acquisition.

Make it past 30 days and you have a good chance that the habit will stick and will become far less effortful over the following months.

To get the most from your brain if you want to build new habits, here are my 3 tips:

Want is always more powerful than should. 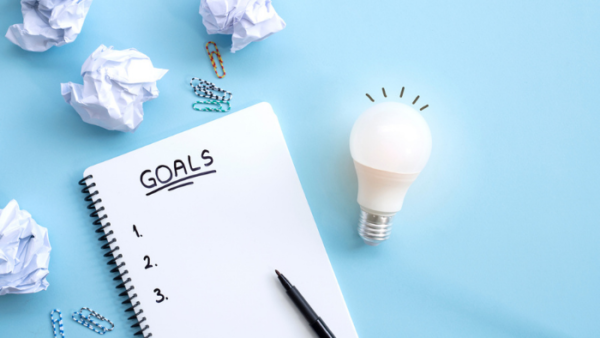 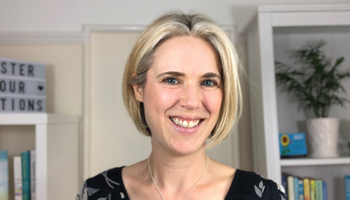 Self-management and personal productivity in the digital era