Where did positive psychology go wrong? 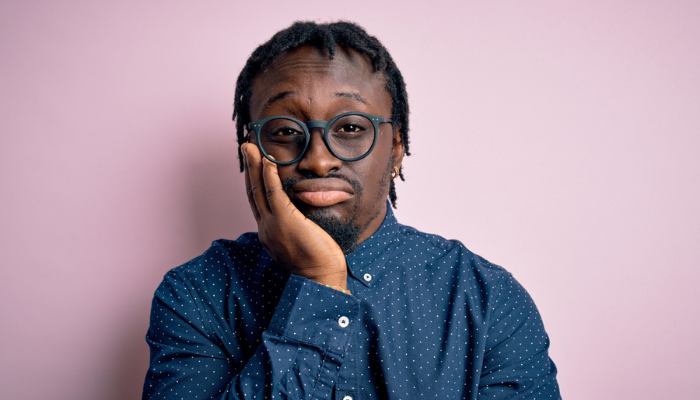 Positive psychology and its attraction of criticism

Like all new areas of scientific research and discussion, positive psychology is not without its critics.

In this blog, I’d like to take you through some of the concerns raised by those who question whether positive psychology can deliver on its original promise – to scientifically understand human flourishing.  And I’d like to offer suggestions as to how the field can continue to contribute to its full potential.

Research findings have been difficult to replicate

One of the biggest criticisms of positive psychology. Research findings have been difficult to replicate. Partly this comes down to the unique approach taken by some researchers. Such as Barbara Fredrickson’s work on the positive: negative statement ratio of the written content of nuns’ journals in predicting their death rates over many decades. Seriously, that was the research design, check it out, it’s amazing. That’s clearly a hard study to replicate.

Partly, it comes down to lack of peer reviewing. A lot of applied research in the field of strengths, for example, has been carried out by market research company Gallup. Their data hasn’t been peer-reviewed, so the findings need to be taken on trust. They’re impossible to replicate because the methods aren’t clearly stated.

That said, there has been work done on some areas of positive psychology research which have good rigour. Particularly worth mentioning, what are called ‘meta-analyses’. Takes into account results from a varieity of different studies with an overall finding that gives a good sense of whether something works or not.

A study in 2009 showed that well-being was improved and depressive symptoms reduced across 49 studies which used positive psychology interventions. Such as spending time with others, gratitude practice and learning optimistic thinking habits. 3 years later, another meta-analysis was conducted of 39 studies which showed a similar outcome. Although more modest than the first one, because only high-quality studies were used in the analysis.

My overall view. The first area of criticism is those meta-analyses are the kind of research that’s useful. That’s because they keep the research objective, conservative…honest, and over time, we’ll get a better and better sense of what has good evidence behind it and what’s not so impressive in the field.

Links to ‘happiness’ and ‘toxic positivity’

A second area of criticism has been the link of positive psychology to the so-called ‘happiness’ movement. More recently this has translated into the link to ‘toxic positivity’. It’s a nice clickbaity term, toxic positivity. At its heart, there is an important truth here.

If in the pursuit of positive emotional states to engender a state of ‘happiness’, you suppress or fail to process real, legitimate so-called ‘negative’ emotions. Then you could be doing yourself more harm than good.

Researchers in the field of clinical psychology have long established that active suppression of unwanted emotions (and these are typically the emotions that are harder to deal with) can lead to real physical harm, such as disease, cardiovascular and respiratory damage. So moving too quickly towards a positive view, if it means not properly addressing less wanted, but nonetheless necessary, more challenging, less positive emotions, can be dangerous.

My view here is that the best way to think of emotions is without judgement. They don’t need to be labelled positive or negative, they just are. And experiencing the full range of emotions is essential for full healthy human functioning and full human flourishing.

So in my view, positive psychology isn’t in disagreement with the view that all emotions are welcome. The important point for positive psychology to take forward is that given some preconceptions about the field, it’s important to keep research, commentary and advice balanced, practical and inclusive, so that the message doesn’t get lost.

The third area of criticism is, I think, well-founded. The origins of modern positive psychology centre largely on the work of a relatively small number of Western researchers. Therefore, care should be taken that the definition of what constitutes ‘flourishing’, as well as the options open to people to get there, should increase its level of inclusion to incorporate context.

I mean cultural context. The definition of flourishing is inevitably going to depend in part on the cultural values of a nation or region. And it means socio-economic context. There are constraints on many millions, even billions of people across the world that can make the notion of positive psychology seem like the inaccessible preserve of the Western minority. Simply doesn’t seem, at least at face value, to apply to everyone.

My view is that this doesn’t need to be the case – human flourishing is for all humans, and should be accessible to all but will inevitably be more difficult for some, maybe even the majority, to attain.

Positive psychology needs to keep extending its research to make it globally applicable and locally specific and should also be respectful of context in providing advice and commentary.

Links to religion, ethics and evangelism

This in itself is not unusual (i.e. for groups with particular religious or political views to fund research into certain areas), but it needs to be treated with caution in case in affects the objectivity of the research or starts to shape the direction for a particular area of scientific study.

Critics in this area have suggested that positive psychology, because of its links to ‘virtues’ or values held up as being indicative of the ‘right’ way to live. Risks becoming too influenced by ethics to remain impartial and useful to the wider community. Combined with some views that positive psychology proponents can come off as evangelical in their enthusiasm for ideas. Even in some people referring to positive psychology as a ‘movement’. There are definitely alarm bells here for the field.

My view on this: let’s go back to the first area of critique. Positive psychology needs to continue to dissociate from dogma and focus on good science and research in order to show its value. As well as to be mindful to declare any influences which may undermine, or have the potential to undermine.

On balance – what’s the value of positive psychology?

Has positive psychology gone off track? Has it got it wrong? Or has it been able to deliver, at least in part, on its original promise?

My view, it still remains early. There is certainly so much more that can be done in the field to help demonstrate the practical value that positive psychology can bring to the world. But there are also positive indications that the field has something substantial to offer.  At the end, let’s remember that positive psychology, as a scientific field of endeavour, has provided us with at least two things:

I will leave you with those thoughts for now and welcome your input and to open up this area for debate. Till next time, stay strong. 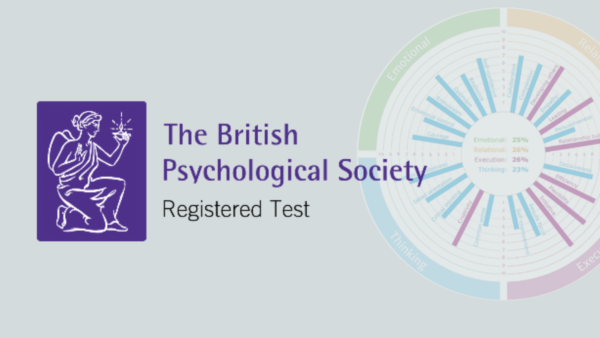