How to make your leadership 360 degree feedback process actually work 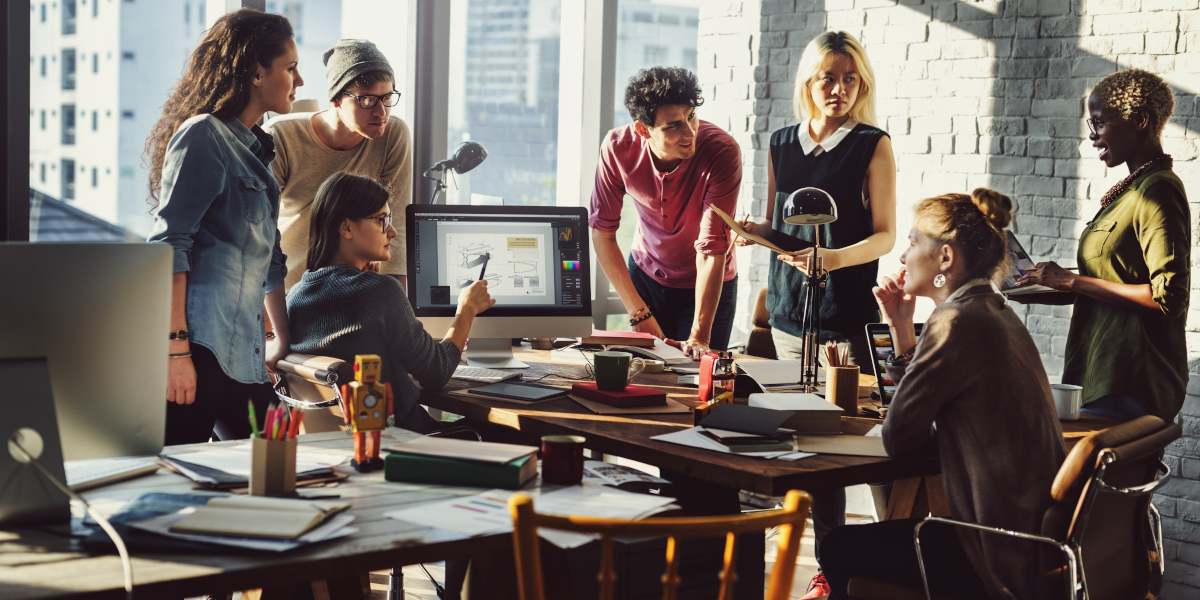 Leadership 360 degree feedback assessments (where the leader gets feedback on their behaviour from a range of different colleagues) are being used more and more by organisations to help leaders build self-awareness and improve their performance.

In theory, they should be a good way to support leaders’ development as they give leaders a great opportunity to build self-awareness, get to know ‘watch out’ areas and provide a strong diagnostic check to guide the leader’s development.

However, the reality is very different; most of these 360 degree feedback assessments create little value for leaders, are often seen as a waste of time by those involved and in some cases, actually undermine the confidence and the engagement of the company’s leaders. 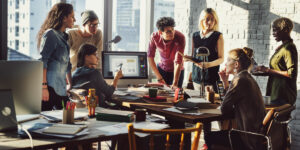 How can you get more from a leadership 360 feedback assessment process?

So let’s get back to leadership 360 degree feedback surveys and programmes. Many of the problems I’ve talked about come from the following four drawbacks:

1. They assume leaders need to be round. Or well-rounded anyway

Peter Drucker, one of the biggest of all management gurus (check him out, googling Peter Drucker quotes is a good place to start), said that if you get the assumptions wrong, then everything that flows from them is wrong. And that’s exactly the mistake organisations have made when they assume that all leaders should be doing exactly the same thing using the same strengths to achieve high levels of performance.

At Strengthscope, our research shows that this is flawed thinking and that effective leaders typically have a unique set of strengths that they use in very different ways to achieve their results. Of course, there are some common behaviours that leaders can learn and develop such as setting a clear vision, getting people engaged around that vision, putting processes in place and creating conditions for continuous improvement. However, we shouldn’t expect leaders to be equally good at everything.

Many 360 degree assessments take a long time to complete and if you happen to be the unlucky senior manager who is providing input on half a dozen or so direct reports, you could be looking at up to 4-5 hours just to complete the online questionnaires. This not only wastes people’s time, but also impacts the overall accuracy of the results, as raters often get bored and don’t use the full range of rating options provided, they simply rate in the middle, or just above middle because it’s easier and faster that way.

3. What defines good performance is too narrow

Effective leadership is much more than a set of standardized behaviours, yet the great majority of 360 degree surveys measure only leadership behaviours or competencies. They don’t provide insight into the values, strengths and motivations underpinning the behaviour, nor do they measure the outcomes of the behaviour. And so they offer the leader an incomplete picture of their performance and how to strengthen this.

Most 360 surveys are aimed at identifying gaps and flaws in behaviour. Of course, strengths and successes are included, but the design of the questionnaire and feedback process focuses on the problems and weaker areas.

Also, people giving feedback tend to want to explain why they’ve given negative feedback (or even just slightly less positive than super positive feedback) so they then write justifications for lower than perfect scores. Which means that the person reading the feedback then sees a load of negative, even if it is from a good place as it’s intended to explain the reasons behind negative feedback. Anyway, all this negatively-oriented stuff increases the chances that the person going through the process will be more guarded and defensive when they get the feedback which then lowers the chance that the feedback will be accepted and acted upon.

So what can you do about all of this? Well, at Strengthscope, we have explored 360 degree feedback solutions to overcome these problems for years, as unlike some management commentators like Marcus Buckingham (who wrote ‘The Fatal Flaw with 360 Surveys’), I do see significant value in inviting feedback from multiple stakeholders as part of a leader’s personal development. This research led to us designing a strengths-based 360 assessment called StrengthscopeLeader™, which aims to address all the drawbacks of traditional 360 degree surveys that I’ve highlighted on this blog.

Our 360 degree feedback assessment accepts the natural ‘spikiness’ of leaders in terms of their strengths and weaker areas, is straightforward to complete, and measures the leader’s underlying strengths and the outcomes they achieve, as well as four critical areas of behaviour based on decades of research into effective leadership. We are not suggesting that this assessment will resolve all the problems associated with 360 surveys. However, our users tell us that they get a lot of value from this new and different way of running leadership surveys.

That is all for this week on 360 feedback tools and the like.

If you’re interested in anything I’ve said in this blog post I would ask you to do two things:

Link to podcast on Soundcloud

Second, please share the links with any friends or colleagues you think might find useful. I’m all about the helping, so please help me to help those others who might benefit from that help. 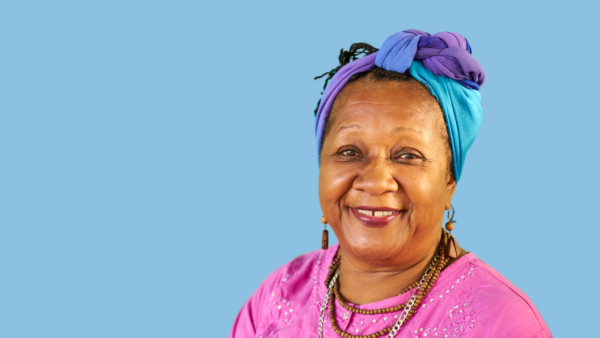 How to give feedback well – 7 top tips 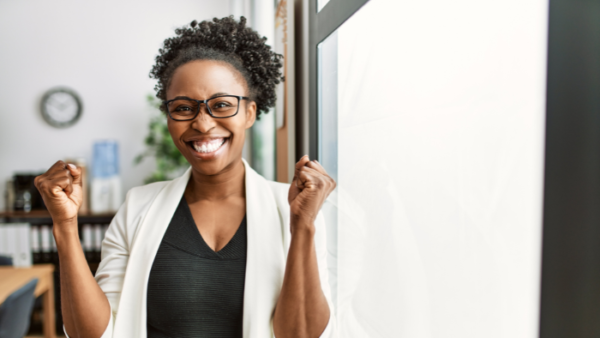 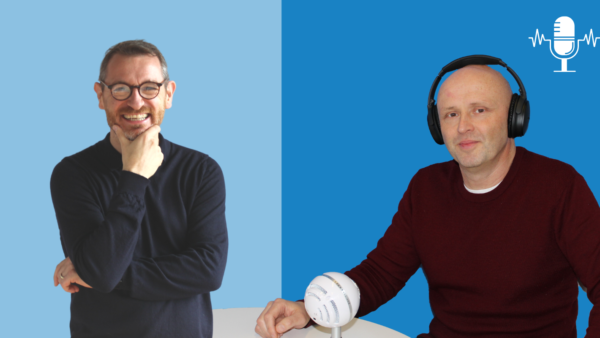 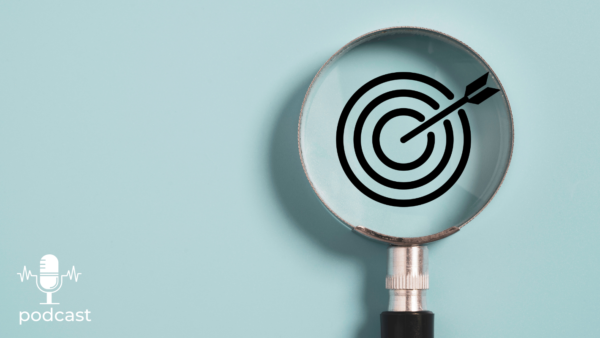 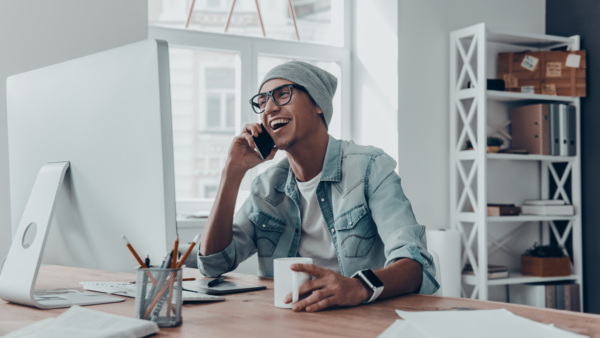 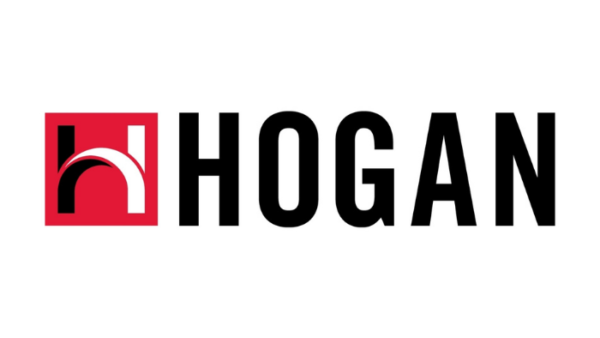