The myth of the strong leader 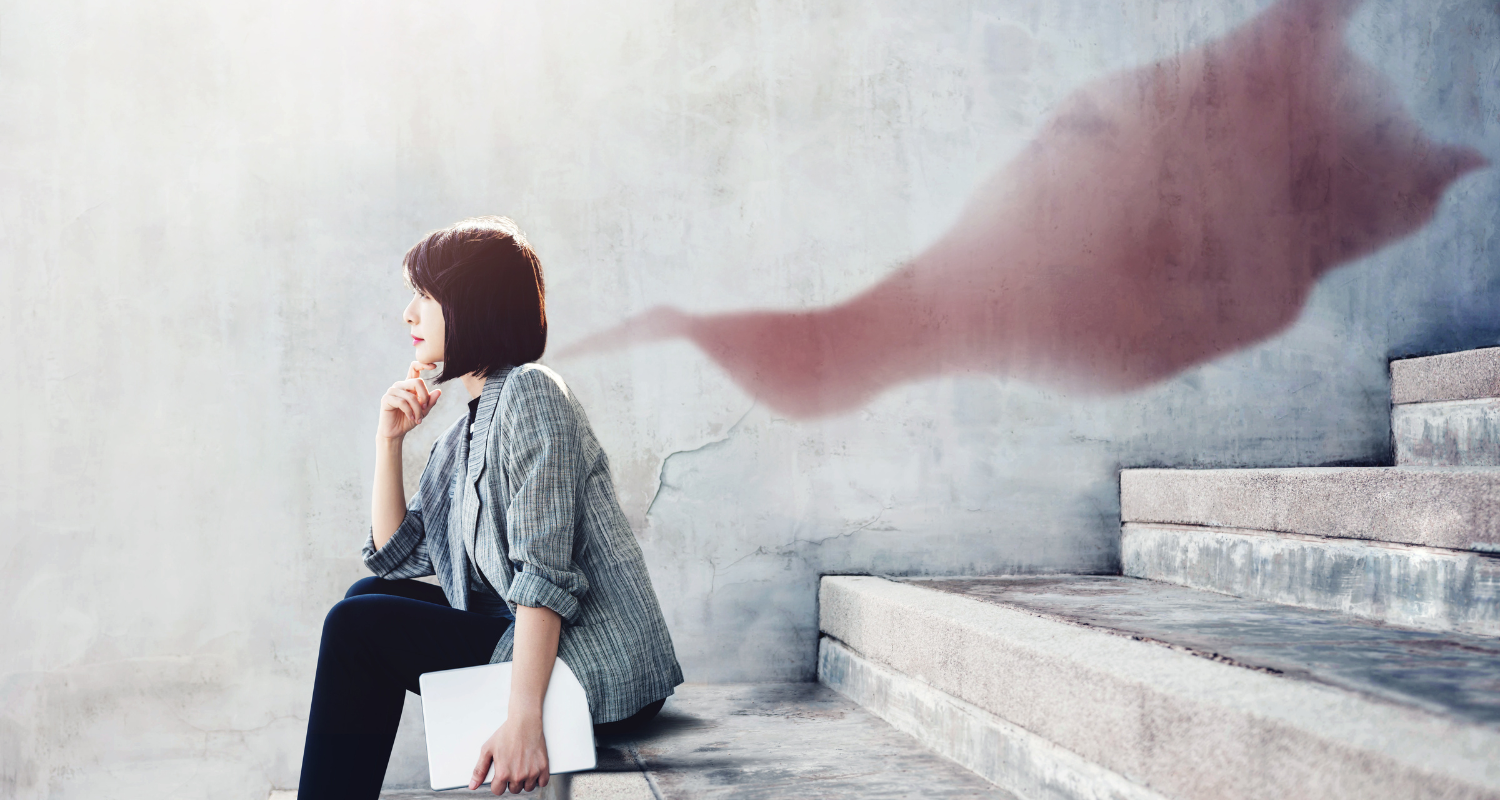 For a long time, there have been myths about what makes a great leader and they boil down to some pretty messed up assumptions about what the greatest leaders do and who they are. Including:

This sort of ‘strong’ leader approach doesn’t work and it’s dangerous. Instead, a discussion needs to be had about how leaders can build a brand around who they really are, rather than who they feel they should be, creating an environment where people feel more positive, more committed and more excited to come to work every day.

Let’s have a think about some inspirational leaders from recent times: Nelson Mandela, Sheryl Sandberg, Angela Merkel, Oprah Winfrey, Richard Branson, Bill Gates, Steve Jobs. Are they all-rounders with similar personalities, achieving great things alone, directing others with a force of will around their own vision and masking their weaknesses? No! Each one of them is profoundly different in terms of context, strengths, personalities, but all of them effective and successful in their own way, also continuing to be effective across different times and places and contexts. And also all of them with their own specific weaknesses or vulnerabilities.

There are leaders (even some with a somewhat controversial moral compass) who have followed the strong leader model over the centuries, and they were all pretty successful in a particular context at a particular time in their own way: Napoleon Bonaparte, Adolf Hitler, Winston Churchill, Margaret Thatcher.  Some from more recently might be Donald Trump, Jeff Bezos, Elon Musk.

But, as is probably clear, in most cases, the strong leader model gets them in the end – maybe because their weaknesses get exposed in a new context but they’re not willing to acknowledge it, or because they think they can do it all and they stop listening to others (their customers, their country, their cabinet, their employees), or because they get so focused on their own vision that they become a pompous dictator that people don’t relate to anymore.

How to be a good leader

To be an effective leader today, you’ve got to be honest with yourself and with other people and you’ve got to stay curious, humble and open-minded.

For anyone in a leadership position, anyone working with leaders or anyone perhaps moving into leadership for the first time, don’t try and be a strong leader or encourage others to be, but instead:

Find your passion, what positive legacy you can leave in the world, that transcends you and becomes a vision that others want to follow

Find your strengths – the things that make you positively different and master those so that you can be authentic in the way that you interact with other people and lead people.

Recognise what you’re not great at – and work with people who are great in areas that you’re not, also stretching them to do more than they thought was possible – so you become the creator of geniuses and not the genius

And finally recognise and own your vulnerabilities, your weaknesses, even sharing these as appropriate so that others are more willing to own what they’re not great at too.

This is a big topic so for now, take the time to reflect on those points about effective leadership and what steps you can take to create a positive, energising work environment for the people around you. See you soon, stay curious, keep learning, we’re all a work in progress! 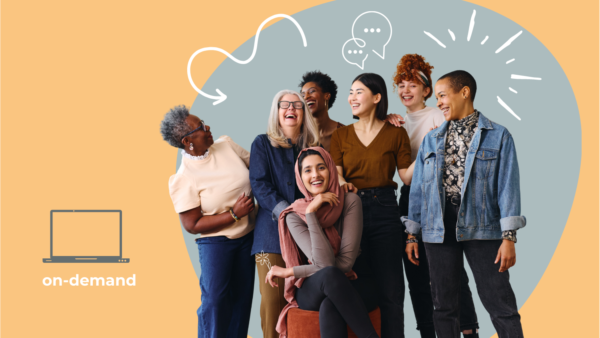 How an inclusive leader gets better results 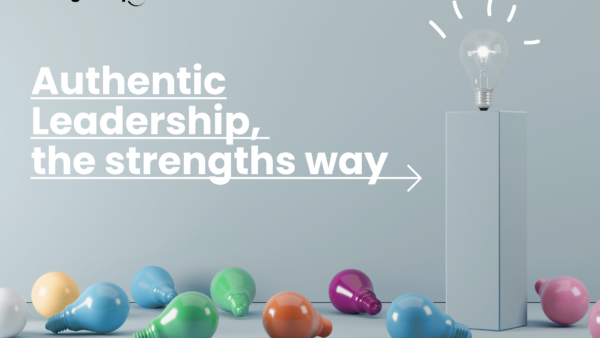