How to develop emotional intelligence and why it’s important

1. What is emotional intelligence?

A great definition of emotional intelligence is ‘being intelligent about emotions’. That pretty much captures it all, and it’s also quite a cheeky definition, but let’s break it down a bit and explore what that means. General intelligence, intellectual intelligence, IQ or however you want to describe it, is being able to problem solve, analyse stuff, work things out and quickly. The difference with emotional intelligence is that it relates to understanding feelings – both your own and other people’s – and using that knowledge to better manage your behaviour. Some people talk about EI being really deeply rooted in the attitudes we hold about ourselves and other people, they say it’s those attitudes that drive our emotions and feelings and those drive our behaviour. And there’s a good scientific case for that when we study the brain.

2. Why does emotional intelligence matter?

The theory goes, if you can understand your own emotional states, what drives them and the impact they have, you can train yourself to be more productive, more focused, to have better relationships with others and even be healthier and happier in your life because you’re not ignoring your emotions, or bottling them up, or letting them spiral out of control, because all of those things can lead to bad stuff happening health – and relationship – wise.

Plus, figuring out what’s going on for you emotionally, can really help strengthen your relationships with others because you’re likely to be more understanding of what might be going on for them emotionally and you might even be able to give them a hand to get smarter about their emotions too.

So, now we know what emotional intelligence is and why it matters, how can we develop it?

But, so far, we’ve focused on the internal side of emotional intelligence, so what about the other part of Ei – understanding other people’s emotions? In time, you can get good at working out your own emotional response to different situations and why that’s happening for you. But that doesn’t necessarily mean you’re going to automatically get better at working out what’s going on emotionally for other people. So, a top tip for understanding other people’s emotions is getting good at empathy.

4. Get good at being empathic

First things first, empathy isn’t sympathy. Sympathy is more about feeling for someone else’s situation, but it’s often your own attitudes that you’re bringing in to an interaction. Empathy is about putting yourself in the shoes of the other person and understanding their situation from their perspective. This is best done by asking open questions and actively listening to their responses. Then clarifying and continuing to try and understand what’s going on for them so that you can put yourself in the best position to respond appropriately. So, the top tip here is to practice empathy by getting good at asking open questions well, listening actively to what the person is telling you and not judging or jumping to c

onclusions. Stand in their shoes, not yours.

In summary, emotional intelligence is being aware of emotions, yours and other people’s. It’s important because it makes a positive difference to productivity, well being and relationships. You can develop it in many ways but two of the best ways are, first, labelling and interpreting your own emotions without judgement. And second, getting good at being empathic with other people – using open questions, active listening, no judgement, no assumptions. See the world with their eyes, stand in their shoes. And that way you will start to build your EI – your emotional intelligence. 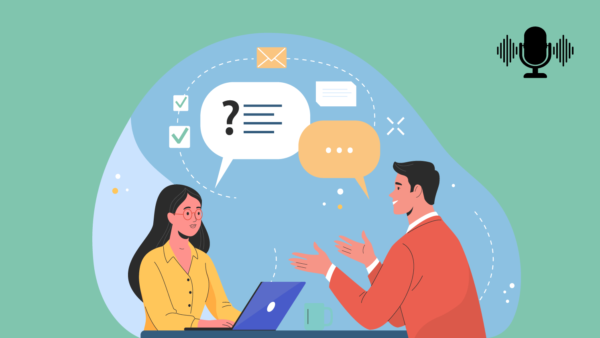 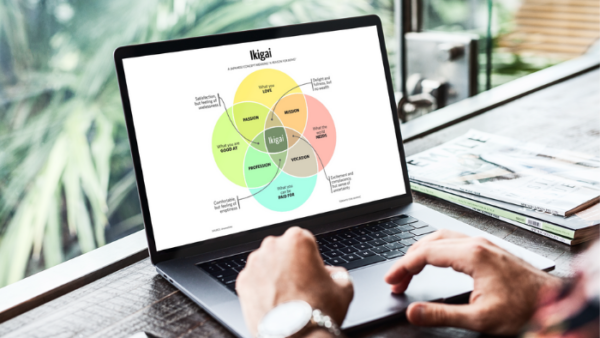 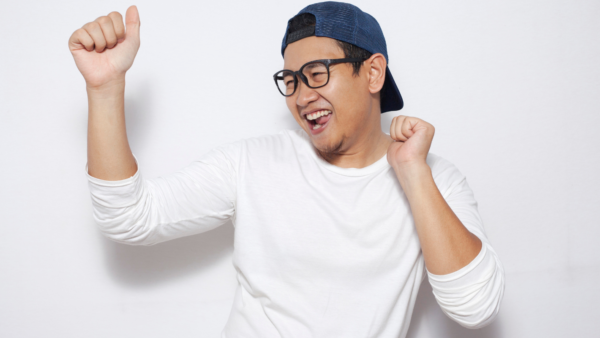 How to get your career mojo back 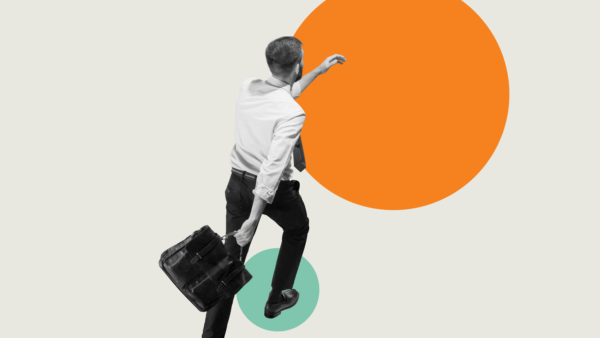 Squiggly career or career ladder, the choice is yours 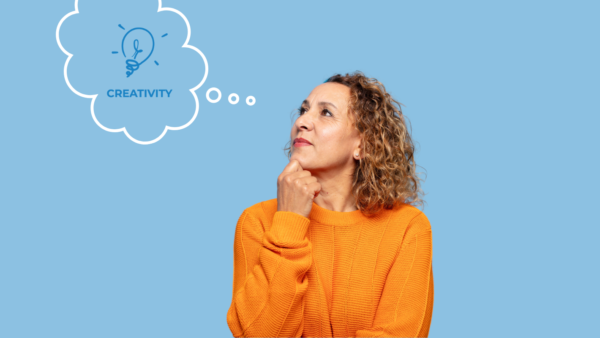 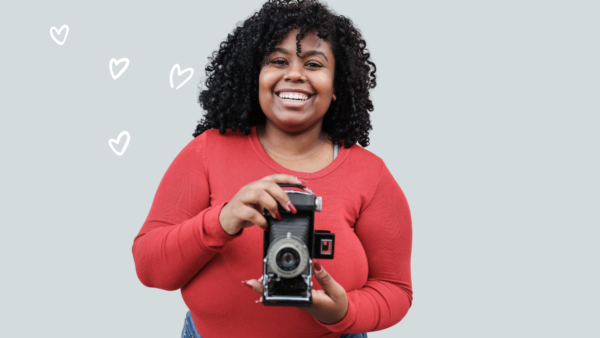