How to be assertive

Being assertive is a topic that comes up a lot in the work the Strengthscope team do with people in the workplace who want to become better at standing their ground when faced with challenging people or situations which involve negotiation.  Assertiveness is not aggression but sits somewhere on a spectrum between being wholly passive (giving in to others’ requests) and being aggressive or overdominant in order to get your needs met. Assertiveness generally means confidently stating and standing up for your views while respecting the views of others, in order to reach a positive outcome in a discussion, debate or negotiation.

For many people who aren’t naturally assertive, which is probably most people, it might worth spending a little bit of time to think through what you want to say, how you want to say it and how the other person or people may react, plus also how you might react in different scenarios – if there is disagreement or someone else is really persuasive or you find them hard to handle, how will you deal with it?

However, be careful of overthinking things or overpredicting what might happen – people and situations are unpredictable so you can’t know exactly what will happen once you’re in a situation…be prepared to be flexible but also to remain clear in stating and defending your views.

Be clear on your views and on what you want – a lack of clarity seriously undermines attempts to be assertive; as does overtalking, overexplaining or overjustifying, which often happen when people try and be assertive but don’t do it with confidence or are too concerned about how the other party may react. Often, less is more when you need to be assertive.  Also, to be assertive, it’s really important to talk about you; your feelings, your views, what has happened for you and your response, rather than making assumptions about others, which may lead to them getting irritated because they feel patronised or misunderstood. Also, be clear on what goals you share and where views may differ – you may be able to collaborate to reach a mutually acceptable outcome, but you may not. And that’s ok.  If you have a different view, name it and explain it clearly and succinctly. But clarity is the key.

Excessive emotion doesn’t have much of a part to play in being assertive, particularly not aggression. If you are feeling emotions, try and find a way to let them go before your interaction; if this isn’t possible and you feel your emotions are getting in the way, say so and come back to it when you’re feeling calmer. It can be very powerful when someone calmly explains how they’re feeling about a situation and the emotions they’re experiencing in the moment – this shows real confidence and self-awareness and can absolutely help a discussion or negotiation stay on track even if it’s starting to get a little heated.

You may have heard of Stephen Covey’s book 7 habits of highly effective people, there are some really great wisdom and advice in that book. Habit 5 of the 7 habits Covey outlines is ‘seek first to understand and then to be understood’. Which is a crucial element of being assertive – you will need to truly understand the views and needs of others before you can see where common ground exists and where it doesn’t. Just stating your own views clearly and repeating those without showing an appreciation of other people’s points of view is not the way to be assertive. Instead, be respectful of others’ views while staying clear on your own.

Once you’ve had your views heard and hopefully had your needs met, in part or in full, it’s tempting to think the job’s done. But that’s rarely the case, people may say one thing but then not keep their word, or they may go away and reflect on what you’ve discussed and then take a different view, or they may find that implementing what’s been agreed is harder than they thought, so they change their views. To make sure this doesn’t catch you out, it’s worth putting in check-in points to make sure that things are still working for both of you, staying clear on your views throughout.

So some quick tips on being assertive; prepare, be clear, be calm, be respectful and stick with it. Good luck! 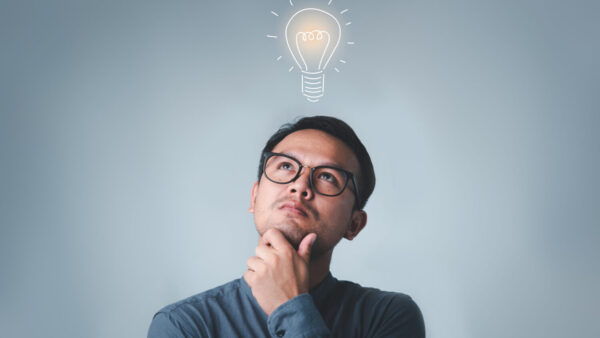 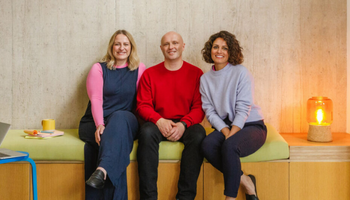 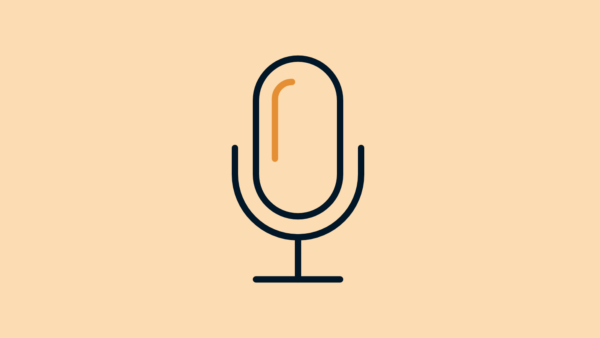 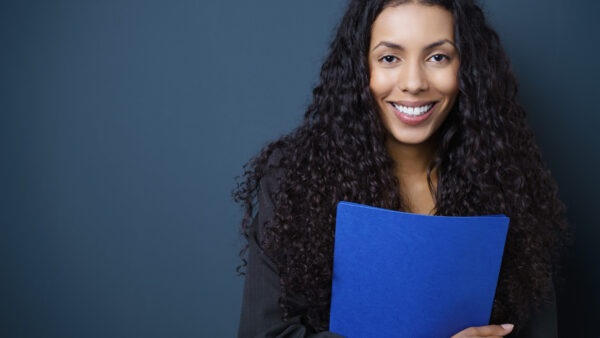 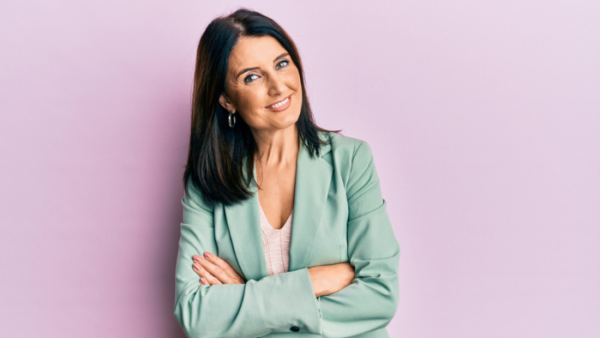