Developing strengths to reduce the risk of overdrive 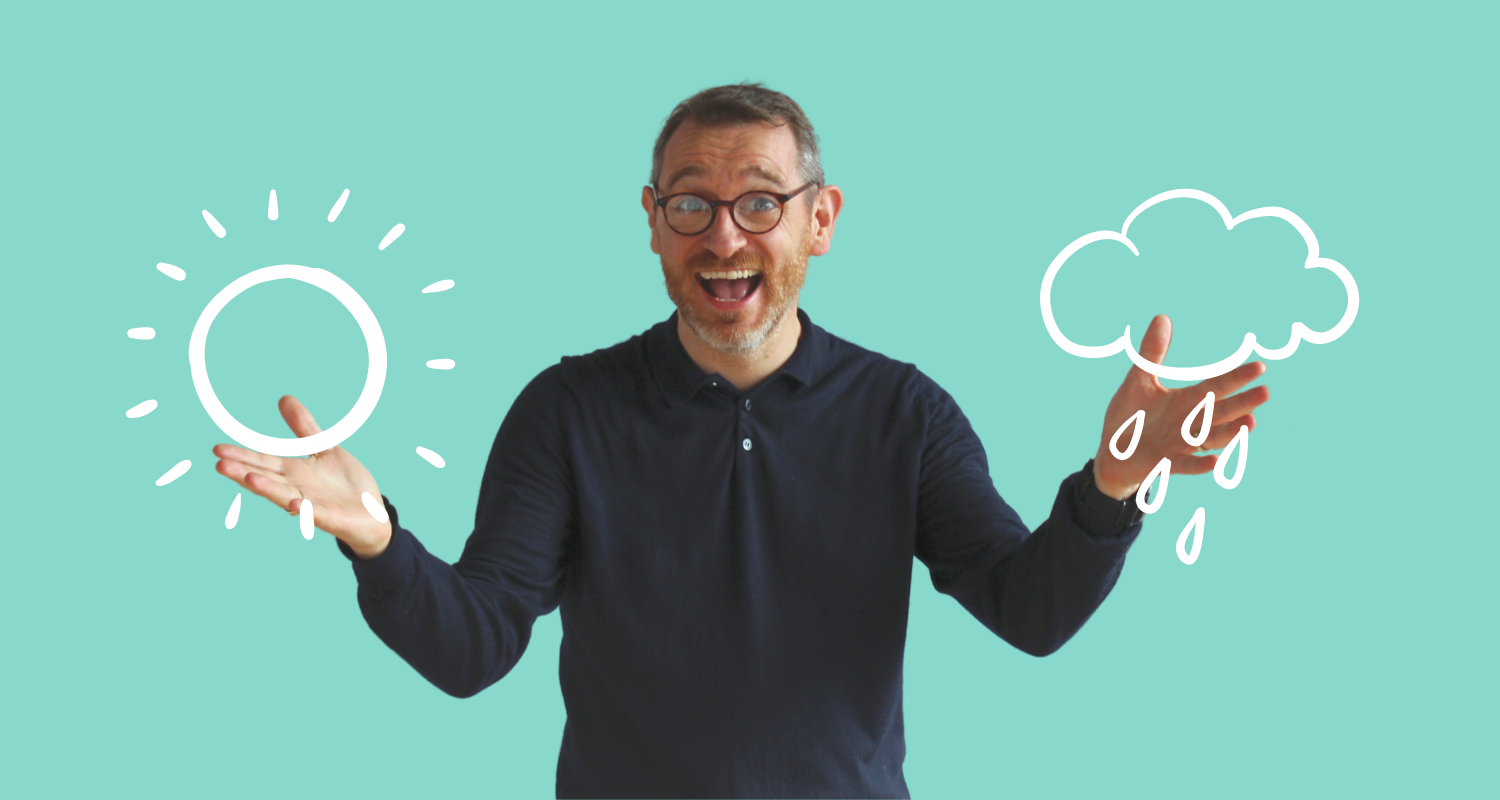 A strengths story by Scott Christie, Head of Training & Integration at Strengthscope. 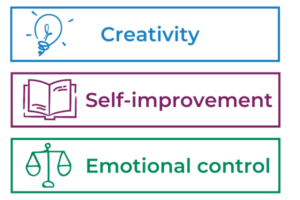 “I remember seeing my first Strengthscope® report on MVF Global’s Management Development Academy. We were the first cohort going through the training, so I had no frame of reference for what was about to happen.

In the afternoon on day 1, we received a Strengthscope360™ report. As I gazed at the page on the Significant 7 strengths, I felt really excited to see Creativity, Self-Improvement, and Emotional Control.

I had been a professional actor for 15 years and these immediately jumped out as three strengths that had served me well in that career. They helped me lean into my most imaginative self, with an aspiration for constant growth and understanding of the world around me. It was how I could hone my craft without allowing criticism or others’ opinions to affect me outwardly. They just felt right.

I remember doing an early draft of my leadership brand as part of the programme and coming up with the tagline “a calm, creative leader focused on personal growth”. While there is still a strong amount of truth to that, I’ve broadened my understanding of how to leverage these strengths in different and unexpected ways, as they have sometimes worked against me when I’ve used them carelessly. Not to step into negativity bias too much, but these three have taught me some hard but valuable lessons in my Strengthscope® career.

The first example was around 3 to 4 weeks after joining the Strengthscope team. I had been invited into a meeting to discuss the development of our online portal, which eventually became StrengthsHub. Joining me were my line manager and other members of the Management Team, including our founder (Paul Brewerton). I was desperate to make a great impression and show how right they were to hire me. The meeting opened, and I was encouraged to share the ideas I had. I stood up and started covering the glass walls of the meeting room with post-its and drawing on flipchart paper. So many ideas came flowing out of me. I was totally buzzing and felt that the volume of suggestions was going to impress our leadership group.

As I ended, I then took in the room. Instead of showing signs of engagement, most were reclining in their seats or had puzzled looks on their faces. There was a pause before the meeting was moved on to the next point of order. I felt numb and slightly confused. How could I have been way off the mark? My Creativity had never let me down before, so why had it gone so wrong?

At the end of the meeting, my Self-Improvement kicked in and I asked my manager for feedback. We sat down and she asked how I felt the session went. I shared my initial reaction and realised that perhaps my Creativity had gone into overdrive, triggered by the self-imposed pressure of wanting to impress everyone in the room. She shared that, while some ideas had potential, many had already been considered and some were outside the scope of the project.

What could I do next time to ensure that I could use my creativity in a more balanced way? I looked at my wheel and considered that my Empathy bubbling-under strength could be useful. As it would allow me to consider my ideas from the perspective of others. I could also lead on my Strategic Mindedness, to keep the ideas relevant while considering the big picture. That combination has helped me ever since and I never take it for granted.

However, impostor syndrome was something that flared up again in my early months as Head of T&I. When I joined the business, I had limited coaching and facilitation experience, and no background in organisation development, L&D, or psychology. I was always waiting for someone to tap me on the shoulder and tell me that I had been found out and was no longer welcome here.

My natural response to this had always been to work hard, learn as much as I can, as fast as I can, and not complain about anything or consider any high ambitions for myself. In strengths terms, my impostor syndrome was a trigger for Self-Improvement and Emotional Control to go into overdrive. Now that I was in a management position with more responsibility and visibility, I put myself under intense pressure to succeed.

My amazing team had all the experience, skills, and knowledge in the areas that I did not. I wanted to earn their respect by pushing myself to develop as fast as possible. I took on several projects and aimed to lead by example through sheer hard work.  Week by week, I would take on more responsibility and often do tasks that drained me. In the end, this had two significant effects.

The first was when one of the team decided to leave for new challenges. In retrospect, I could have given them more opportunities for development and allowed them to stretch themselves in new and energising ways. Since then, I’ve had this in the front of my mind with each team member. I lean on my Developing Others and Empathy to find chances for ownership and leadership within their roles to drive their career growth.

The next effect was burnout due to personnel changes, with the combination of working with fewer resources and the time and effort needed for recruitment and onboarding. I realised that I couldn’t do it all alone and had been carrying too much without letting others know.

I shared this with my team and my line manager, and we recognised that I had to allow my Emotional Control to be balanced by Strategic Mindedness and my Efficiency bubbling-under. They helped map out my responsibilities and create a clearer picture of what was on my plate. I then engaged Collaboration and Developing Others to ask some of the wider team to support some initiatives and Leading to deliver more direction and less ‘doing’.

The big lesson in all of this?

Understanding Strengths in overdrive has helped me use my strengths in a more effective and considered way to help my health and happiness – and those I work with!” 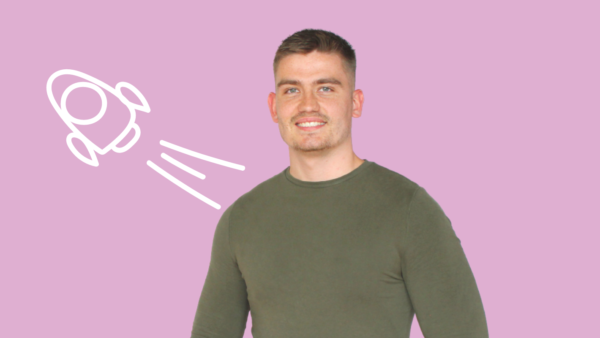 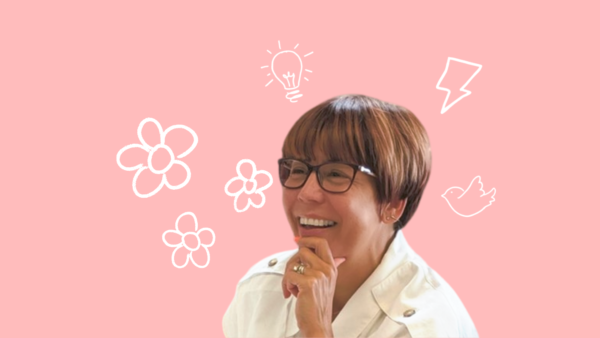 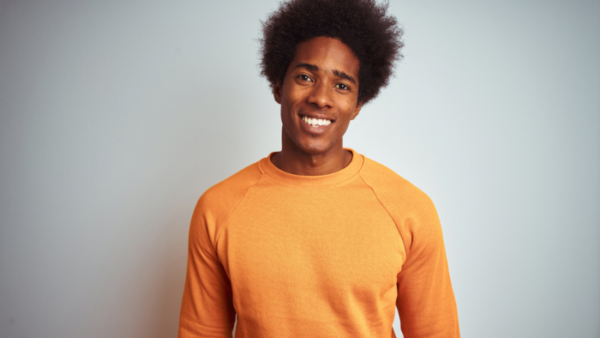 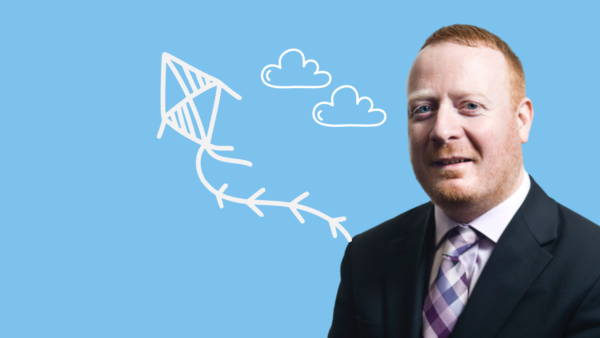 Using strengths to be a positive change agent 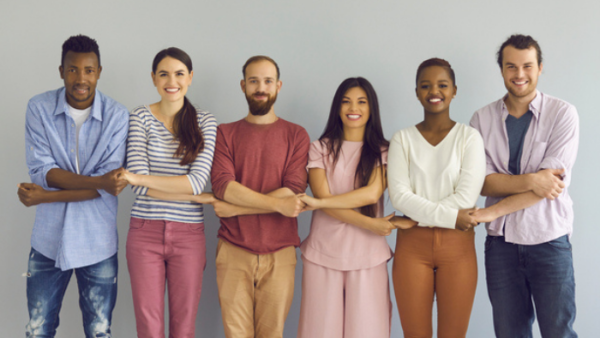 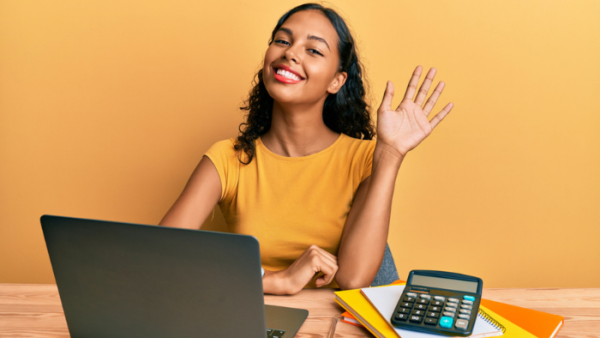 What is strengths-based learning and development and why it matters?