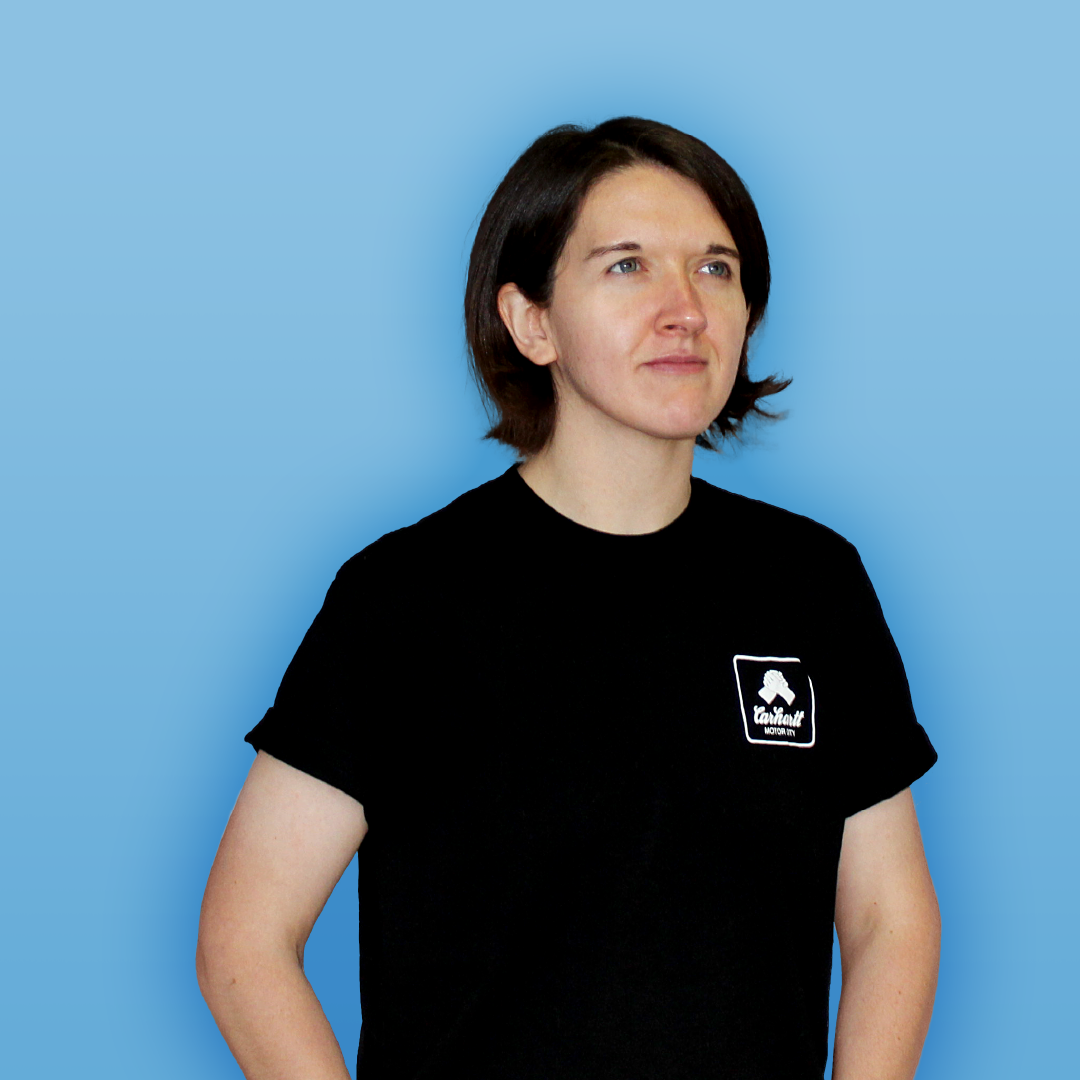 As we sit here today, Pride month in the UK is in full swing and many brands have switched up their logos to reflect that, in support of the LGBTQ+ community. But there is a risk that we lose the message in there that Pride is a protest. So today’s podcast is about Pride, where it came from and why it is still for a whole bunch of reasons very much a protest. It’s also about the link to strengths. And most importantly it’s about giving you some practical tips on how to be an ally to the LGBTQ+ community – as an individual human and as organisations.

What is Pride, how did it start and what should we know about it?

Image: ‘What Pride Is Vs What Pride Actually Is’ – Instagram @blessthemessy

One of the first demonstrations in U.S. history in support of LGBTQ+ rights took place in 1966 at Compton’s Cafeteria in San Francisco’s Tenderloin district. One August night, management of the 24-hour diner called the police on the trans women and drag queens who congregated there. Officers arrived, and when a cop tried to arrest one of the trans women, she threw her hot coffee in his face. Within minutes, dozens of trans people and drag queens spilled onto the street in opposition. They broke the restaurant’s glass windows and set a nearby newspaper stand on fire. Though many of them were arrested, more LGBTQ+ people returned to Compton’s Cafeteria the following night to continue the protest. That unrest inspires much of the queer and trans-led organizing in the city to this day, which is now home to the world’s first Transgender Cultural District.

A year after the demonstration at Compton’s, another protest took place, this time in response to a raid on Black Cat Tavern in Los Angeles. While ringing in the New Year, plainclothes LAPD officers blitzed the queer establishment and beat its patrons. Fourteen people were arrested that night for “lewd” conduct. Two months later, on February 11, 1967, hundreds gathered outside the bar in a peaceful protest of “police lawlessness.”

Two years after the Black Cat protest, the now-iconic Stonewall uprising took place in New York City. Like so many others, the Stonewall riots were a response to an unjust system built to suppress the LGBTQ+ community. Spurred by a scuffle involving Stormé DeLarverie, a biracial, butch-presenting lesbian, the community erupted in anger—fighting against the discrimination they’d once tolerated as a means of survival.

The riots lasted several nights, through July 3, with black and brown queer and trans folks, like Marsha P. Johnson and Sylvia Rivera, leading a revolution. It was all in an effort to let law enforcement, and by association the political establishment, know that the community was no longer going to passively accept bigotry and brutality. On the one-year anniversary of the Stonewall event, which is credited with launching the modern LGBTQ+ rights movement, the first Pride marches were held in New York, Los Angeles, and Chicago all under the guise of asserting the humanity of LGBTQ+ people.

Why is pride still a protest?

How is Pride relevant to work? And how can organisations help?

How LGBTQ+ people are still being affected in the workplace –
Sanctus.io: https://sanctus.io/pride-month-2021/?utm_campaign=MKT_Newsletter%20Emails&utm_medium=email&_hsmi=132702175&_hsenc=p2ANqtz-8AspWWmlu8-MOeveFkLe694wuh20oL0PkJktMt9G8Tw3bLw5kFUUUIeFK0ZjCd4U2m3eJIMOXclnNciOmW7FqRk3NaXf_uarozWeV-6fdT5xuI310&utm_content=132702175&utm_source=hs_email

And how can the listeners become allies – can you give us an ally toolkit? 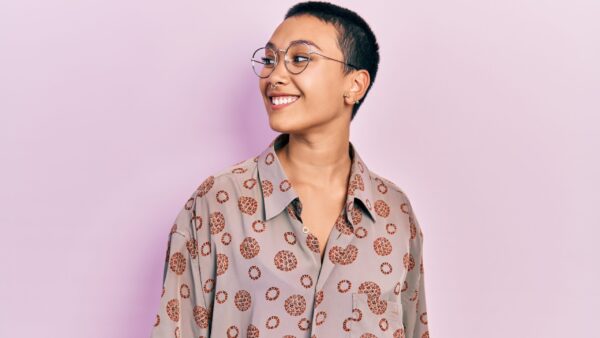 Neurodiversity and strengths – what’s the link and why does it matter? 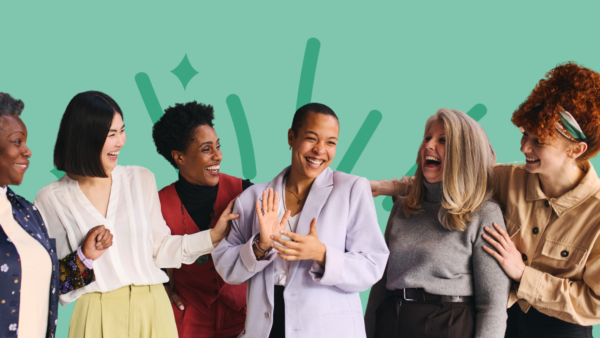 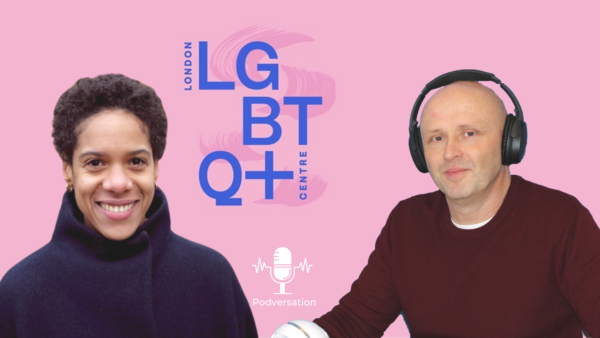 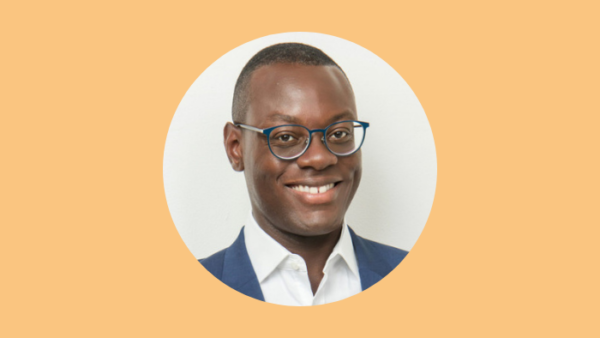 Mental health illness in the black community with Anthony Davis 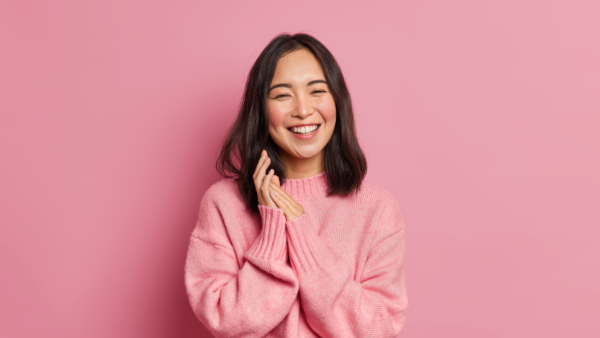 The future of DEI – courageous inclusion with Alison France 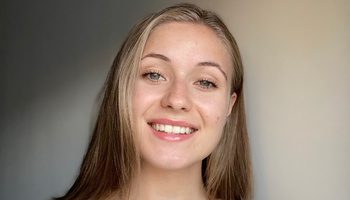