It is widely acknowledged that teams will play an ever greater role in the workplace of the future, as organisations compete globally and need more diverse, agile and collaborative teams to tackle complex tasks and challenges such as implementation of disruptive technologies like AI.

However, team development faces a number of risks and blockers that impede its effectiveness. Many of these dysfunctions have been well covered in literature and include things like poor trust, lack of clarity of goals and purpose, unclear accountabilities and breakdowns in communication.

Yet, perhaps the least known and biggest risks to team performance and relationships arise when team strengths go into overdrive and this leads to negative, unintended results. Overdone strengths occur when team members use their strengths in the wrong way or at the wrong time and this unintentionally undermines performance, relationships and results. For example, a team that has a high proportion of team members with strengths in areas like Results Focus, Decisiveness and Initiative might unintentionally end up driving results so hard that they lose sight of the importance of planning, listening to others’ perspectives and reviewing results. Because they are so focused on getting stuff done, they fail to engage external stakeholders to support their plans, leading to lack of commitment and implementation problems. This overdrive behavior from the majority of the team might also lead to breakdowns in trust and communication with team members who are more considered, relational and/or planful in their approach.

So what triggers team overdrive? Some of the biggest sources of overdone strengths in team are as follows:

failing to take personal strengths into account when hiring people and assembling teams often results in teams that are lopsided. For example, they might have excellent strengths in Execution, but no team members who are particularly energised by Relationships or Thinking strengths such as Empathy, Critical Thinking and Creativity. Or, team members might be so focused on relationships that they spend all their time building relationships at the expense of getting things done.

feedback is crucial in order for team members to understand their ‘blind spots’ and overdone strengths. Without regular, timely and balanced feedback, it is unlikely team members will recognise overdrive behaviours and unproductive habits, many of which may have been successfully applied in past roles.  Without this awareness, team members are likely to continue to perform the role as they’ve always done, even when these behaviours don’t work anymore.

we see many teams, particularly leadership and executive teams, that go into overdrive because of the enormous pressure they are under from multiple stakeholders, including shareholders and the Board. This causes overdrive behaviours such as Self-confidence and Decisiveness to combine and tip in overdrive, leading to overhasty analysis and decision-making, groupthink (i.e., when teams start to think alike and make decisions that remain unchallenged) and careless risk taking. By all accounts, this was almost certainly a contributory factor in Carillion’s recent demise.
Company culture: freedoms and constraints in the company culture can exacerbate overdrive behaviours. It is hard to forget the example of Enron, where over-confidence was left unchecked because of a lack of company ethics, values and boundaries. This resulted in reckless and unethical behaviour that ultimately led to the well documented downfall of the company.

Teams can avoid overdrive risks in the following ways:

Overdrive often occurs when a dominant strength or combination of strengths (e.g., Decisiveness and Self-confidence) becomes the ‘right’ way of thinking in the team – the ‘hammer’ the team uses to deal with everything it faces. In such cases, everything starts looking like a ‘nail’ and minority, dissenting team members’ views are steamrollered or ignored.
Teams can avoid this danger by hiring diverse talent and intentionally building more cognitively diverse teams made up of a broad mix of strengths, skills, experiences and different backgrounds (including ethnic and gender differences).

Teams wanting to avoid overdrive risks should build an open culture of feedback where team members are able to provide constructive as well as positive feedback. It takes times and trust before such brave conversations can occur which is why it is always a good idea to bring in an external facilitator from time to time to help equip the team with the tools, skills and confidence to shift to an open culture of feedback. Inviting employees and stakeholders outside the team to provide feedback on team behaviours as well as results can also help guard against excessive overdrive.

Teams that are naturally results-focused and ambitious are far more likely to trip themselves up by going into overdrive when they are over-stretched and in a vicious ‘do-do-do cycle’. This is a particularly dangerous situation as these type of teams allow themselves little time for planning and reviewing work; all their energy is focused on making decision and delivering better results. This lopsided pattern undermines team and organisational effectiveness and often results in burnout, disengagement and unwanted turnover of key talent.

We have previously highlighted the risks of overdone strengths for leaders. Similarly, team strengths can go into overdrive and undermine performance outcomes and damage relationships. Yet, many teams remain totally unaware of their overdrive risks. If these remain unchecked, they can result in major problems, as we have seen in many high profile cases recently, including Carillion, Sports Direct and BHS among others. Organizations should adopt the steps outlined above, starting with a development programme to raise awareness of strengths and overdrive risks in all their key teams. Our experience shows the considerable power of this approach, which almost always raises huge ‘aha moments’ as this is something teams find both insightful and immediately relevant in the way they work together and deliver results. 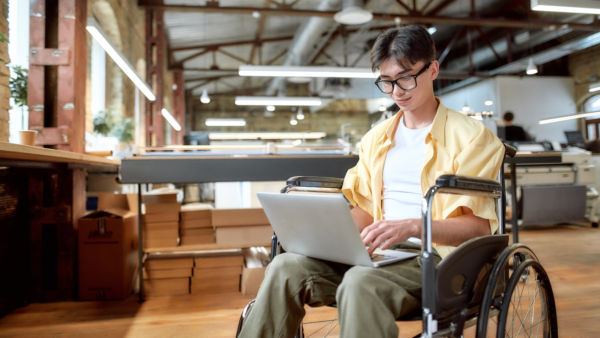 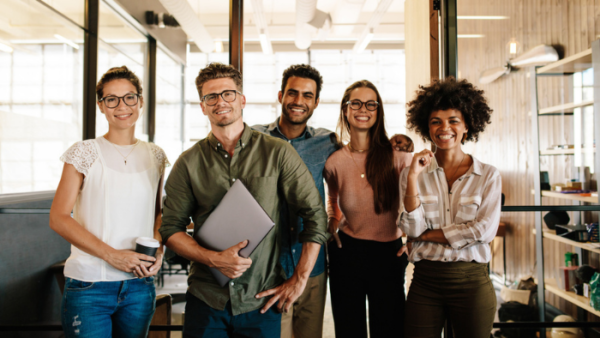 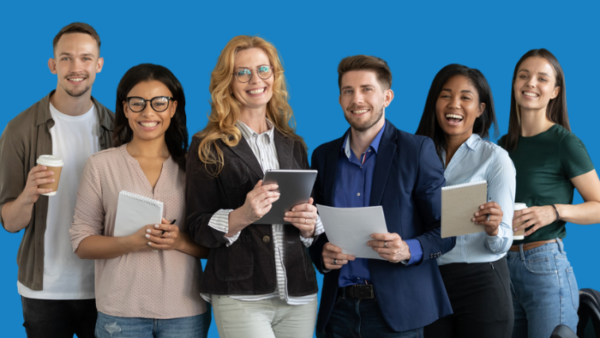 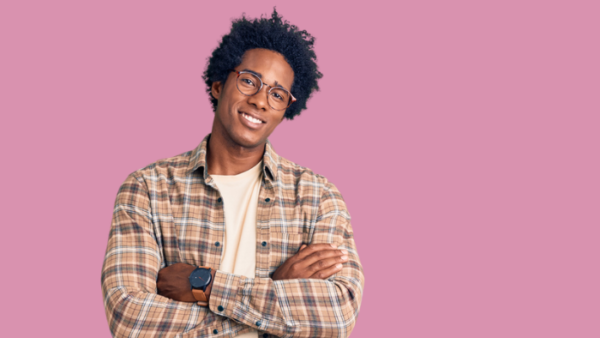 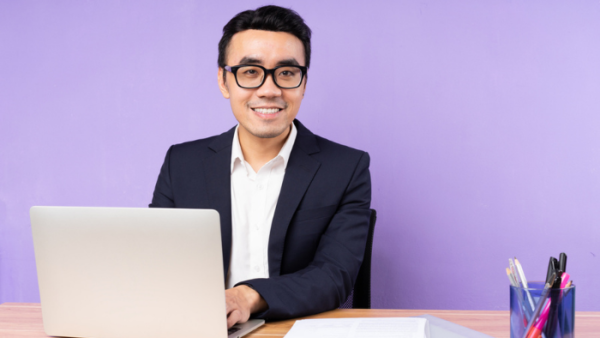 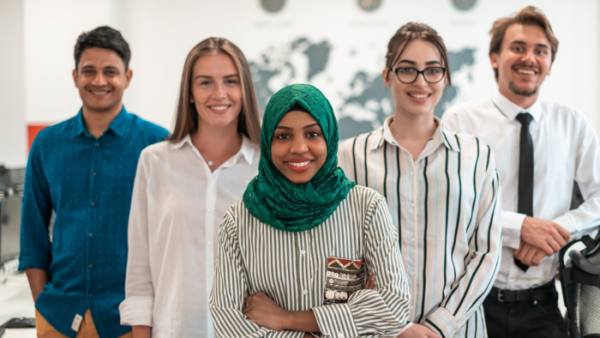