How to be curious without being weird 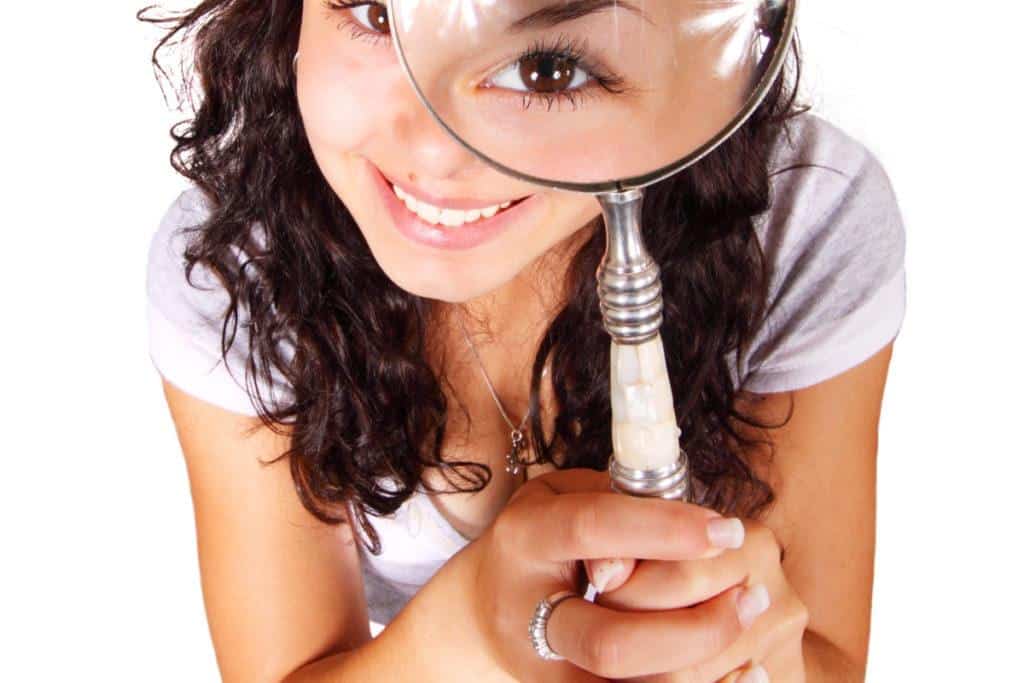 Well, you’re reading this blog, which means that you’re curious about being curious, which is a very good start. In our work with people from all walks of life in all kinds of organisations, we’ve found that it pays to be curious.

I mean literally to some extent

As our business is based on helping people know themselves, and others, better.

And then helping them to use that knowledge to get more from their work and life.

I also mean in terms of deepening your understanding of other people and your connection with them, in addition to, connecting more with the world around you in ways that matter to you.

Today’s blog relates to the whole of life, including work, and also relates to strengths and to spotting these in others.

So let’s get curious now…

Why be curious, is it worth it?  particularly if being curious risks perceived weirdness. 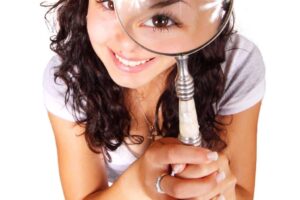 Here are some reasons why being curious is a good thing.

And these are all true facts.

It keeps you alive – studies have shown that being more actively curious reduces death risk, even when controlling for other health-related factors and is also linked to reduced hypertension (elevated blood pressure) and diabetes. Genuine studies these but correlation doesn’t necessarily equate to causation as we know.

It makes you cleverer – kids who are more curious go on to score higher on tests of intellect later. And adults with higher curiosity score more highly on problem-solving and analytical tasks. So if you have kids, encourage them to be curious, to ask questions, to find things out, to not take no for an answer. And thinking about you, staying curious will keep opening up new neural networks as you continue to learn which will stave off mental stasis and decline later.

It makes your life seem to go on for longer – being ‘present’ in the moment and looking for the ‘new’ in the familiar (helped enormously by the skill of being present and attentive to your surroundings) can help to slow down the speed of our lives to the point where the hours, days, weeks and months don’t just flash by, because we are taking the time to engage fully with our surroundings and actively look at things from new angles. This has the effect of slowing down time and means that we’re less likely to catch ourselves saying, where did the last decade go?

Finally, it makes your relationships better – if you adopt an open, curious mind and you show genuine interest in people, you are de facto going to develop better quality relationships with people. People, mostly, like other people showing an interest, so asking questions to find out more builds your understanding and appreciation of others and hopefully, that gets reciprocated over time.

However, amongst all this positivity, let’s be honest: being curious potentially makes you more irritating. Constantly asking why can get irritating – when we’re a kid AND when we’re an adult. Asking more and more about the details of someone’s life can be seen as nosy and/or stalky.

So how can you be curious and build better, stronger relationships without being weird?

First of all, and most importantly of all – listen really carefully to other people.

Listening by nodding when you’re actually putting together a shopping list for later in your head,

Listening for stuff you recognise so you can connect with the person on something.

There’s too much of YOU in all those listens, instead it’s real, connected, open-eared, non-judgemental, make no assumptions empathic listening.

This is a lifelong skill development journey because we’re all prone to doing the non-listening types of listening that I’ve just mentioned from time to time. Which is why being present and focused and concentrating on the other person is really important.

Get rid of distractions if you can, go for a walk with someone or somewhere without personal tech. 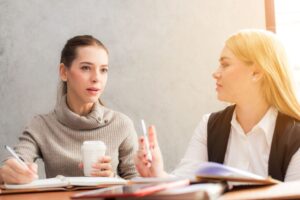 Spot when they talk about something unusual – so when something jumps out at you that you’re unfamiliar with and you want to know more, ask about it, find out their story, what they know, be appreciative, ask more open questions…

“Tell me more about that”

“oooh explain that in a bit more detail”

“What was that acronym?”

So that you get to know more.

Spot when the other person shows passion or energy for a topic – they may not even realise they’re doing it, but often people who are particularly interested in something will speed up or slow down their talking speed, use more descriptive language, like they’re painting a picture, or they may get louder or change pitch.

So when that happens, find out what’s going on for them in terms of their emotions and their interests. And tell them too if they seem unaware that they started to get a bit excited about something.

When someone repeats something – not straight away but they come back to something they’d like to talk about but you didn’t ‘catch it’ or ask more about it the first time, there may well be another opportunity, but you need to be in full-on listening mode to notice it happening twice. It could be something that doesn’t sound that interesting initially but a repeated phrase suggests something else that is there to be uncovered and explored more.

When someone says ‘Well this isn’t what I mean but…’ ‘I don’t mean this exactly, but what I’m saying is…’, this often is exactly what they mean but they feel anxious about saying the thing, so be especially supportive and open-minded at those points and ask them to expand and say more.

The last thing I wanted to focus on expands on the idea of noticing other people’s energy and when that spikes and it’s one of the greatest and most useful gifts you can give to another person whether at work or outside.

So this is strength spotting and it relates to noticing when someone else does or says something exceptional. Maybe it was something that they found easy or natural but you may have been amazed by it because it’s something you feel you couldn’t do or are just really impressed by. It could be the way they expressed something so fluently, the way they connected with another person, how well they structured a project plan, the quality of a report that they produced, an idea that they had.

Whatever it is, it is likely that you just witnessed someone’s strength, or strengths at work – those qualities that we have that energise us and that we have the potential to become great at, if we know about them and if we work at developing them.

So noticing this in someone else and giving them that feedback can play a big part in helping them become more aware of the positive impact they’re having and even where they can make their greatest contribution.

Don’t worry if you feel your feedback will sound cheesy – it will be appreciated and it is worth it.

Enjoy being even more curious than before – you’ll live longer!

This blog is also available as a podcast along with some other incredible extra content? Check it out on Soundcloud, Spotify, Acast. 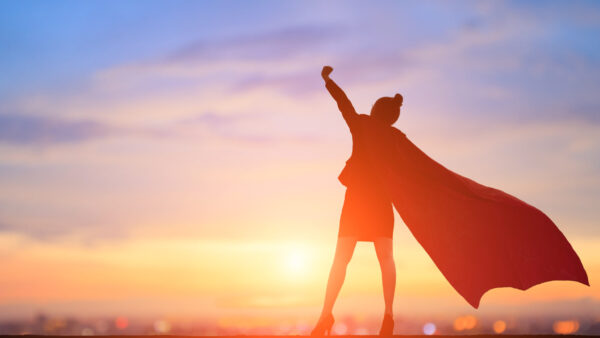 Becoming superhuman to stay ahead 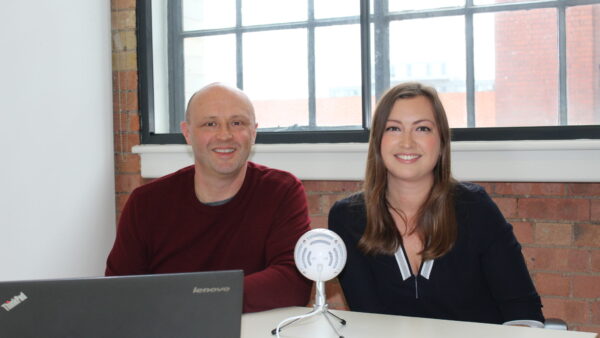 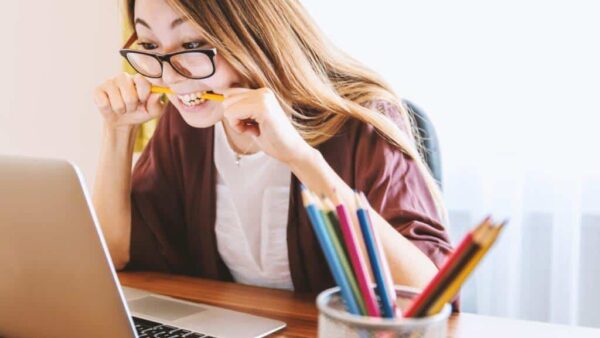 Strengths fear and what to do about it 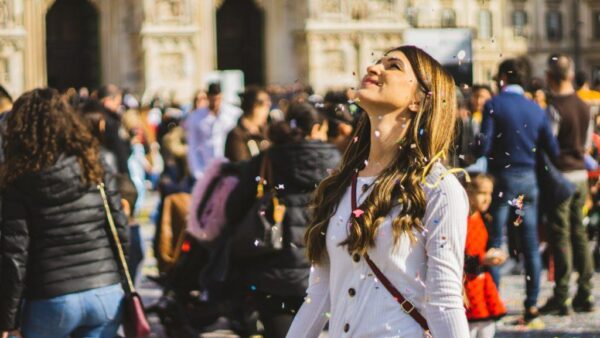 How to find your values and why it matters 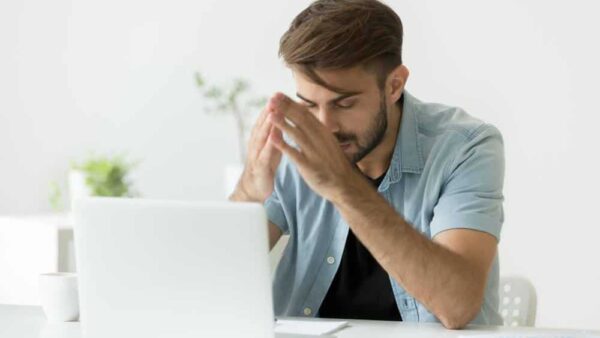 Why do we self sabotage and how to stop it